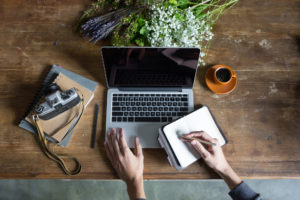 Every episode of Shark Tank comes with a B2B tutorial, and it’s often building that impossible bridge that connects big, successful CEOs to small, ambitious startups and entrepreneurs.

As each shark assesses the pitch, they often disburse advice that the hopefuls can take away even if they don’t come away with an offer. Whether it’s Lori Greiner telling someone how to cut down on shipping costs, or Kevin O’Leary explaining how to boost profit margins, the knowledge disseminated helps make the show popular.

Here are four big business hacks any small business can use to take a bite out of everyday entrepreneurial challenges.

Entrepreneurs and small businesses focus on creating a foundation that will help them launch the business. Sometimes, however, they fail to lay out how the business will grow. In a Goldman Sachs YouTube broadcast, the company’s CEO and chairman, Lloyd C. Bankfein said while it’s important to focus on product and customers, entrepreneurs also need a strategy.

In short, you need a strategic plan that focuses on increasing customers, generating revenue and putting your company in a better competitive position. It sounds obvious, but many don’t create plans that are written, detailed and thoughtful. A rising trend involves the SMART approach of goal setting, making each target:

The most important key, however, may involve getting fellow employees, as well as investors and customers, to buy into the mission. The plan must be shared and understood by your support players, even if it that’s just a small group.

Martin Jones, a senior marketing manager with Cox Communications, recently wrote that business leaders can follow the lead of CEO giants like General Electric’s Jack Welch by being, “the driving force behind everything you do. No one will ever care about your business as much as you do, so it’s on you to be the source of ambition and drive.”

That seems to be advice heeded by Well+Good media platform co-founders Alexa Brue and Melisse Gelula. Brue says getting buy-in from their team helped them emerge in a competitive field.

“Uniting everyone around why we do what we do is the most important thing,” Brue said. “I think that people want to make a difference, and so all of us feeling like we’re putting out information that’s making a difference and that our company conducts itself in a way that is demonstrative of our core values is really important. That sets a lot of cultural tone.”

Behavior #2 Figure Out the Financing

Everyone seems to hold a different theory about financing new businesses. Some say you have to spend money to make money, while others insist don’t spend money until you start making money.

Part of that strategic growth plan involves understanding how to fund your startup and when to seek outside dollars. The traditional model typically involves borrowing money from a bank. Small-term and medium-term loans remain an option, but other possibilities have emerged as the economy has rebounded. As Dallas doctor and Forbes contributor Amir Baluch notes, the business community finds itself surrounded by lenders hungry to put capital to work in small businesses at low rates and with simple qualifications. The sharks are eager.

The options include lines of credit, working capital and strategic partnerships.

Start-up capital can help ignite a startup business, and it allows the owner to focus on other needs.

Shark Tank star and Dallas Mavericks owner Mark Cuban likes to tell entrepreneurs, “Choose something that you both love and you’re good at doing.”
However, between creating and implementing a growth strategy and finding the funds to fuel the strategy, it’s easy to see how a small business owner could get lost in pursuit of what they love and they’re good at.

There are several keys to avoiding this pitfall. Just as big businesses craft processes to streamline production, small business owners must do the same.

In the final assessment, entrepreneurs are required to put in the work, but New York Times best-selling author Jon Acuff told entrepreneur Ryan Robinson, “Hustle is an act of focus, not frenzy. Hustle is about subtraction and addition. It’s not about doing more, it’s about focusing on the things that you need to do, in order to move your business forward.” He advises: “Hustle the right way.”

Behavior #4 Be a Sponge

Small business owners need to realize they can learn a lot from big businesses, and that big business CEOs never stop learning. Even after building up his Lifestyle Fitness Centers from one club to a chain that annually enjoyed revenues of more than $100 million, fitness club magnate Geoffrey Dyer still made it a point to attend trade shows with pad and pencil.

“You should always want to be learning, otherwise I would be very fearful of what’s around the corner,” Dyer once told the Tampa Bay Times. “I think the thirst to learn is inherent in an entrepreneur.

“The passion to learn, I don’t think that ever goes away. I hope it never does.”

The lessons he gathered paid off. After selling most of his Lifestyle Fitness centers to LA Fitness in 2012, Dyer got back in the business as a partner with Crunch Fitness West Florida and Atlanta in 2015.

The Rising Tide Innovation Center offers opportunities for entrepreneurs to build their business, implement big business lessons and even network with successful CEOs. Engage with the community at this St. Petersburg cowork space and experience how a rising tide lifts all boats. 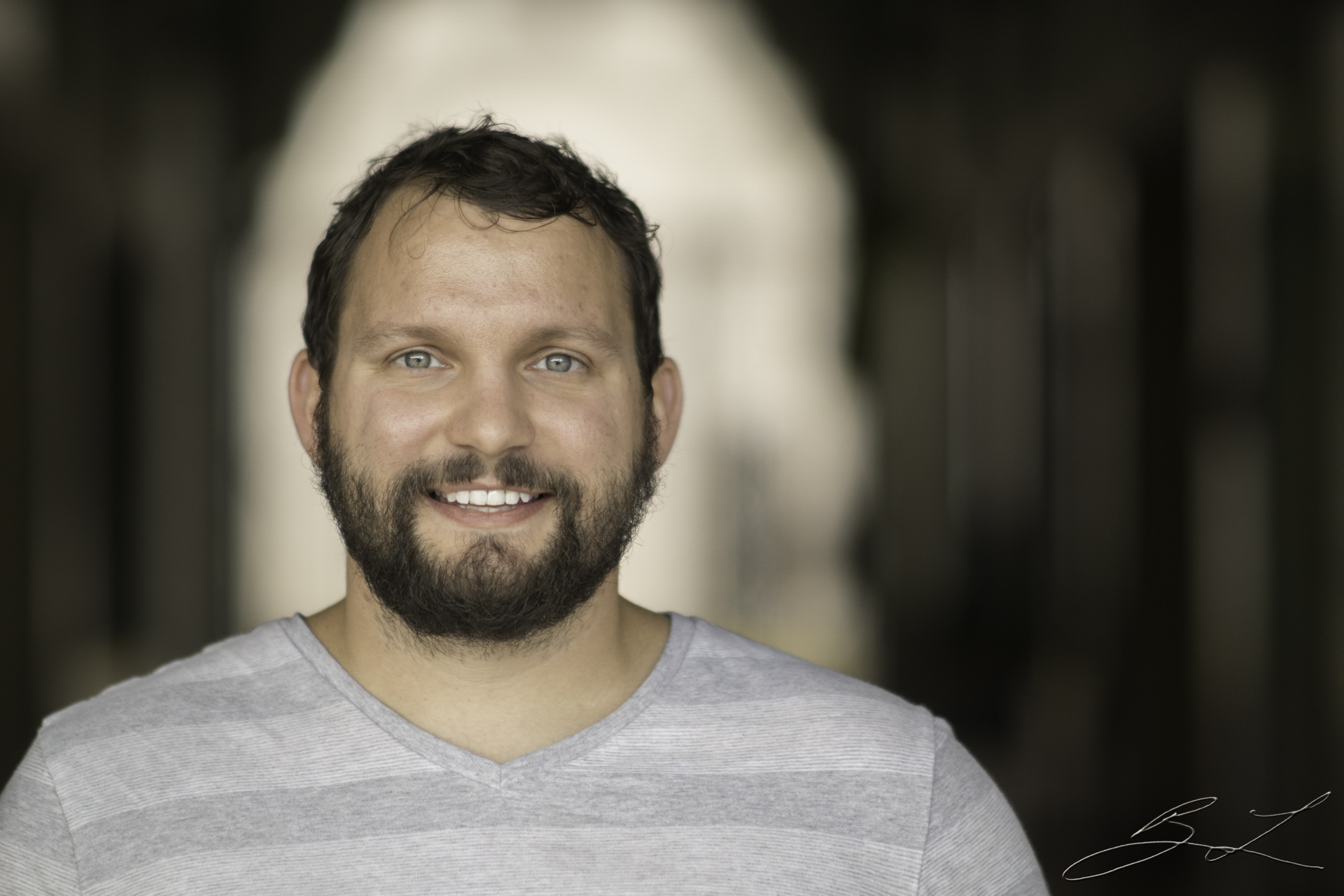