His ears are normal, not pointy. He’s never handled a real light saber, he possesses a full head of hair and sports a healthy tan instead of a green-tinted exterior.

Yet if Bensing has his way, he will become Tampa Bay’s experiential Yoda.

The St. Louis native came to Tampa Bay in 2016 and immediately sought to immerse himself in the community through different activities. Now he’s step out of the corporate world and into a start-up role to help consumers answer that question with an application he’s developing through his company, WB3 Tech, called Clatsch.

What’s a Clatsch? It’s a collection of related activities site users can create and then share with others. You can go to a ballgame at Tropicana Field, or you can lunch at a nearby restaurant, cross over to an afternoon game and cap off the evening with drinks at a local watering hole.

The idea is not only to provide packaged suggestions akin to vacation packages, but help businesses connect and collaborate on related forays.

A self-admitted big dreamer, Bensing, 32, hopes that in a year Clatsch will be the No. 1 destination for Tampa Bay residents trying to determine what to do in their free time. And he’s eying taking the model to other cities.
It’s his second startup effort after walking away from his first in 2015, and this time he’s looking to make the Rising Tide Innovation Center his launching pad.

Bensing recently spoke about delving into entrepreneurship, his hopes for Clatsch and why Rising Tide is the best place to begin his business.

What draws you to the start-up community? What motivated you to leave the security of your job and set your sights on being an entrepreneur?

Entrepreneurs are trying to find new value propositions, new ways to solve people’s problems and I really love doing that, and I also love software. From the risk perspective, in my first attempt to do a start-up, I had this big set of anxieties — I’m not going to have a job for a year. After doing it, I realized it wasn’t that hard. My marketable skillset after that went up and my career took a different path which was for the better.

Being put into a spot where I had to figure out how am I going to solve this problem, is the problem I’m solving economical and valuable, how do I implement the problem. When you put yourself in that position, you’re sort of on a sabbatical and there’s a lot of growth there. What I really liked was being able to solve people’s problems, but I also see my own growth and the growth of the people around me.

How did you find the courage to be an entrepreneur?

I’ve never thought of it that way. I think people think it takes a lot, but I really think it’s just more of an inner-drive. I may not be a representative sample, but in the very beginning, before I left my first job, it really took me close to nine months to come up with the courage to do it. It took me almost a year to determine how I was going to mitigate my risk, how I was going to save up money, how I was going to pay for what I’m doing. I had to build it up, and then I just jumped. This being my second start-up, it comes easier. You can’t just wake up one day and do it. I do think there’s some planning you have to put into it. The process of planning, the process of thinking it through builds the courage and the confidence to just do it.

How did you formulate the idea for Clatsch?

Clatsch is born out of my experience moving here. I moved here in February 2016. Tampa Bay has always been a vacation destination for me just living in the midwest. All of a sudden, I’m living in a top vacation destination and I’m trying to figure out how do I establish my life. I bought a bike and and I just biked around to a lot of places. You have vacation packages and vacation offerings, I was wondering why can’t I do that in my everyday life? Why can’t I just get on a web site and say, “Hey, I want to do an experience package today.” Maybe it’s beer and wings and the Rays game. Maybe it’s Dali and wine. I want to put my own together, but I also want to see how other people experience life down here and become a part of it. That’s where the idea of Clatsch came from, from my own needs and wants to experience the area.

Do you think people are searching for more than just a singular destination — a package of two to three activities in a single evening?

Yes. I think when you specifically ask someone that question, their mind doesn’t go directly to that. They think of an individual event because that’s sort of our mental model and our construct today. But how they act is different. They act in multiple spots. But in the way I’ve asked it, the light bulbs pop on. There’s been a significant amount of positive feedback.

It seems like an application that would be perfect for newcomers.

Oh yeah. When you talk about newcomers, I think it’s a problem a lot of folks have when they come into a new area … how do I become a local? What does a local mean? So, it’s about having something to help them learn what does local mean here. Every city in the United States is a microcosm of its own culture. Tampa has a neat, cool culture. St. Louis has one. They’re different, but how do I become a native Tampa Bay person? I think it’s geared towards that local aspect. It’s not geared towards somebody doing a vacation. It’s geared towards you living your life in the area you love and becoming part of that community.

What’s the business model for the consumer? Would they pay to be a member of Clatsch?

No. It’ll be completely free for the consumer side. I want them to come on and use the application and share their “clatsches,” create their own “clatsches” and subscribe to other people’s “clatsches.” That’s the model for them. They’ll be able to purchase the aggregated “clatsch” through there. So, say it’s four different events and the events cost a couple of dollars a spot, they can purchase that whole “clatsch and the businesses that are putting the events on will get their proportion of the money through the whole platform.

And it’ll also appeal to businesses because it’s going to help drive customers to their establishments, right?

From the business side, it’s giving them the ability to offer more than just discounts. During the recession, discounts were a big thing, like Groupon. Now that we’re sort of out of it, I’m seeing more people are willing to do those one-off, relatively expensive events. They also don’t just do one thing, they do a couple of things. So why can’t the Dali and the Sea Salt people get together and collaborate, so you and your family could have an exclusive experience. That’s really the attractiveness for the business, giving them the ability to build more service-oriented projects.

Clatsch can be the connector?

It’s a dual-sided market place. I think any great story always has a guide. It’s like Yoda and the Jedis. There’s always a good guy in the background. That’s really what I want Clatsch to be. I want Clatsch to be the guide for consumers, so it can guide them on how they can best experience their life. I’m using machine learning and AI in the background, so I’ll be able to learn a bit about the people and make recommendations. But it’ll also be able to make recommendations to the businesses. There’s a lot of traditional heuristics in business today, but what if there’s a guide that can show them how to make better products and better services? What if I can go to a business and say you should collaborate with this business? I think that’s what Clatsch can really be.

What’s the role that Rising Tide will play in your success?

Co-working is about the community. It’s about building communities of folks for help. It can be as simple as having someone to help you build PR. In our community, someone can help educate us on PR and sometimes we can trade and do something for them. Having that community of help is huge. Fletcher and Fischer being here, they’ve been able to help me with some legal aspects. It’s a community sharing. That’s what I love about Rising Tide and that’s why am here. Talking to Leigh, her vision of building a community is exactly in line with what I had in St. Louis. It’s a phenomenal space, but it’s the community that Leigh and Tina are trying to build that’s really the value proposition. 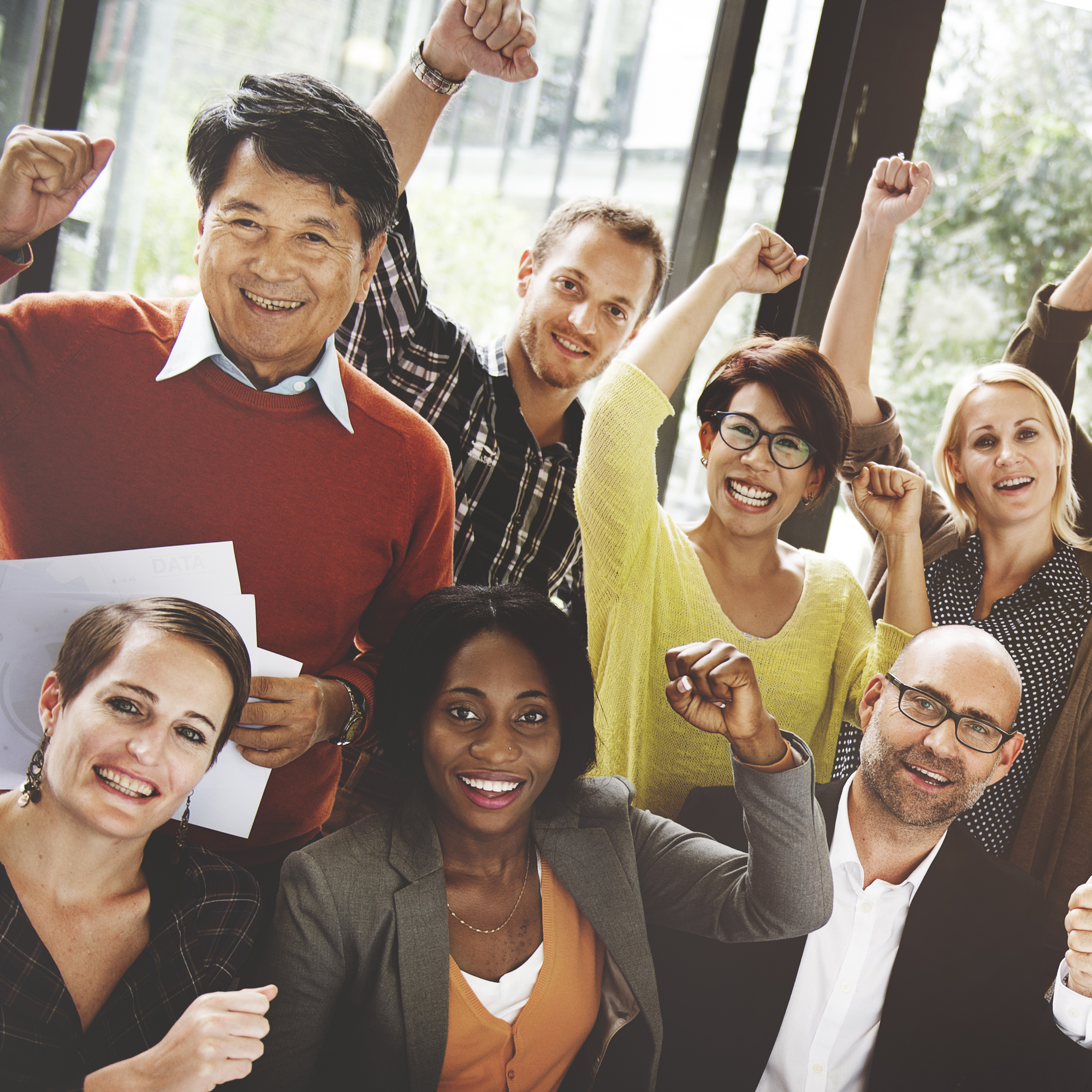