Linda Friedman Ramirez develop an affection for Latin American culture while growing up in Western Pennsylvania as a child of parents of Eastern European descent.

It’s as improbable as it sounds, but the Friedmans began making drives to Mexico in the summer. Linda recalls first visiting Baja. Then, her mother offered to take anywhere to celebrate a special birthday when she was in high school.

Ramirez built on those cultural introductions during college at George Washington University. She eventually married — and divorced — a Mexican-American but her fondness for the art of the Americas and its people remains strong — so strong she’s leading the effort behind the inaugural Tampa Bay Latin Film Festival, set for Oct. 18-21, 2018.

The four-day celebration features four invited films, 11 competing for awards and a series of symposiums.

Ramirez, who speaks fluent Spanish, recently shared her thoughts about her passion for the culture, her plans for the festival and why she thinks it can help improve the image some Americans hold of immigrants.

Describe your passion for Latin America and its arts. It’s a bit surprising coming from a woman who grew up in Western Pennsylvania.

In the ’70s, I interned, and worked for an organization called the Pan American Development Foundation in Washington, D.C. It was an affiliate of the Organization of American States. I was a young person in my 20s and it was a really great experience because it was exposure to Latin America. In addition, I traveled to Central America, I traveled to the Dominican Republic and later to Chile and Argentina. It enhanced the fascination I had for Latin America.

So that explains the interest in the people, but what about the art?

You know, it probably started in Washington, D.C., and being exposed to a lot of great art. The Hirshhorn Museum. It’s not that I’m not interested in other art, but (Latin American Art) is something I’ve gravitated to.

You went on to earn your law degree at Willamette University College of Law in Oregon, but even there you maintained the connection to Latin America

I stayed there for about 30 years and I practiced first in Salem, Ore., and then in Portland, Ore. A large part of my practice was clients from Mexico and Central America for two reasons. One, it was an emphasis I wanted to have because I did speak Spanish and it was an enjoyable part of the practice. Also, at some point I had a contract with the state of Oregon to provide indigent criminal defense to Spanish-speaking clients.

So, you come to Florida to be closer to your parents who had retired here, and you eventually opened up the Feathered Serpent Gallery in 2012 in St. Petersburg’s Edge District. How did it go?

I calculated that we had over 30 different exhibits over a four-year period. The theme of the gallery was Latin America and Latin American arts. We exhibited a number of local Tampa Bay artists. We also had artists from abroad. The biggest thing we did is we hosted a delegation of artists from Honduras. They came to St. Petersburg and we had 80-100 paintings exhibited for 10-12 days and they were really fine people.

Unfortunately, you had to close the gallery in 2016. Did the rental rates get to be too expensive?

The Edge is not what it is today, but in addition our art was a niche art. And the other thing is, as you know, art galleries aren’t an easy business. There have been a lot of art galleries that have come and gone in St. Petersburg.

People come in to look, but they don’t buy.

Right. They come into look and a lot of people appreciated our cultural events but at some point, it wasn’t economically a good idea.

Now your interest in Latin American arts flourishes through the film festival. How did that come about?

What inspired you to step out and do your own film festival?

I was just felt it was time to do something more exclusively branded to Latin American film.

What has been the reaction in the local film community? Do you sense people are excited about the festival?

Very definitely. One of the great things is I had already worked with some other people in the community on Sunscreen. So, there was already a group of people that had an interest, and some of those people have become good friends. So, when I started working on this, I said it’s going to be a small project and fairly limited, but I’ve had this great group of people who have volunteered and collaborated.

You had a collaborative effort on the poster for the festival, right?

We had a meeting to talk about the poster and we all talked about the concept and what we wanted it to express. One of the artists ended up doing the original drawing of this heart that’s kind of the shape of Latin America. That was Gabriela Valencia. Then Kim McDaniel actually casted it in ceramic. Then Gabriela painted it and Geraldine Arredono photographed it and created the poster. So, I see the poster partly being a process of people sharing their interest.

What are some of the films people can expect to see at the festival.

One is a film made by a female director in Colombia and it’s a drama based on her true-life experience of her father being assassinated. The daughter of this professor is very traumatized but she’s very angry and she wants to find the person who did it. The story has to do with her actually finding him.

It’s going to screen at Eckerd College, which is perfect because the protagonist is a college-aged student.

Then we have a much more light-hearted film about a woman from Argentina who is let go by a family where she’s been everything for everybody for many years. She has to travel to another city and it’s a journey film where she loses her purse and meets a guy and there’s romance. Another film that just won an award from the Mexican Film Academy is called Devil’s Freedom. He interviews victims of Mexican violence and they all wear masks. It’s done so well and it’s not morbid. It’s very intriguing. The last one is a restored film from Cuba. It was made in 1979 and it’s made by one of preeminent Cuban film makers, Tomas Gutierrez Alea.

How would you put into words your passion for Latin American culture?

There are just a lot of good-hearted people in these countries, and it comes through in their art and in their film. Right now, it’s partly because of the anti-immigrant message that’s being put out there by some. I find it sad and really troubling.

Do you feel like the message distorts who they are?

I represented hundreds of people from Central America and Mexico. It was rare that I found a client I didn’t like. You saw a real spectrum of people, their life experiences, their motivation. You got the sense people they were put into situations because of circumstances. I’m not a soft touch, by any means but …

… you have empathy for their plight?

I think so. If you go into rural parts of Central America and you see how people struggle. A lot of times they have almost nothing, but if you’re there, they will share it with you. It’s kind of like that trite image of someone bringing out their best cup just for you. That’s really a true image.

I like it. I was working a lot at home so it’s good to be out in this environment. 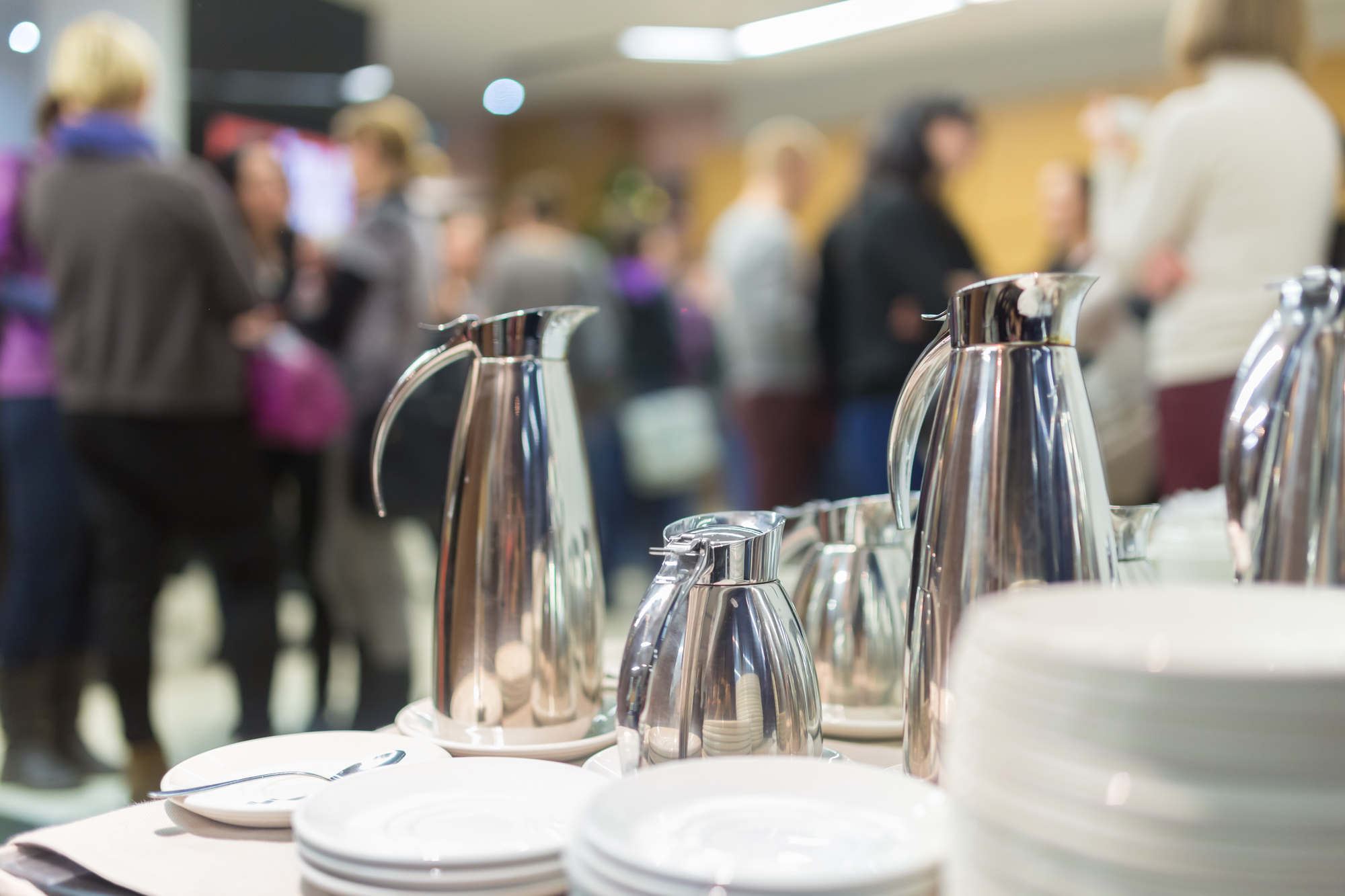