By Rising TideSeptember 16, 2018 No Comments 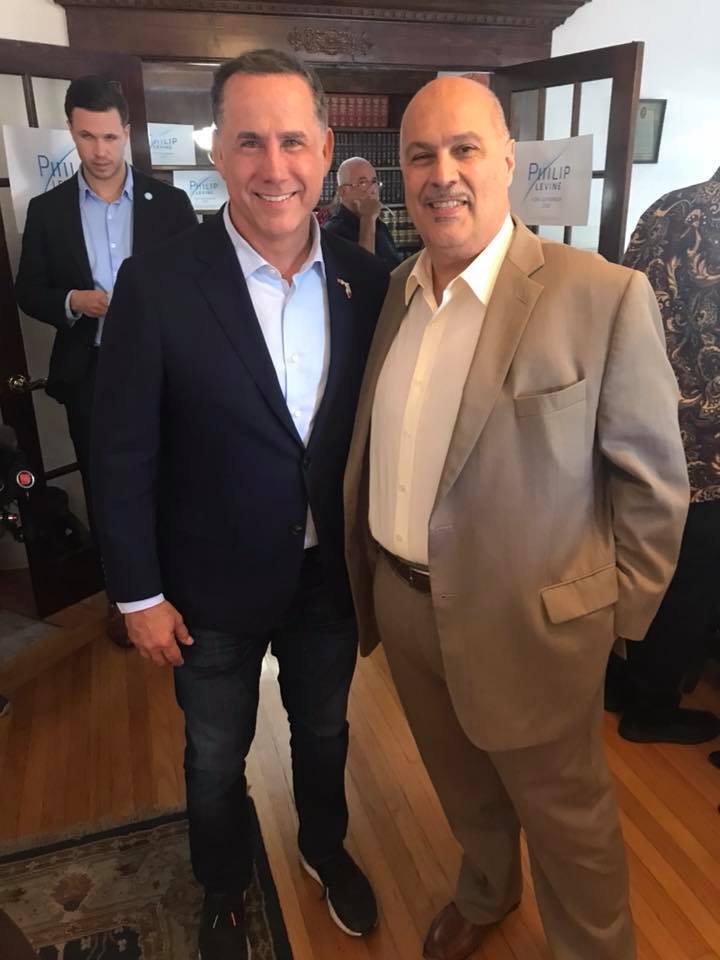 When Mario Farias rides around South St. Petersburg, he sees a district longing to recapture its once legendary status as an economic hub.

He sees the St. Petersburg Historic Manhattan Casino, where two restaurants and an event center have found a new home thanks to his help.

He sees Commerce Park, where his guidance will help place a marine equipment systems consortium led by EMP Industries.

Most of all, he sees home.

The CEO-managing director of the Farias Consulting Group spent his childhood in South St. Petersburg, and after a whirlwind career, he has returned to put a positive imprint on a place he cherishes for its past glory and its future potential.

His career has taken him to New York University for college, around the world as an employee of a Brazilian airline and up the corporate ladder in the auto dealer industry. These days, however, Farias finds himself spurring economic development in St. Petersburg, including key projects in Midtown and at Harborage Marina, the first and only full-service mega yacht port on Florida’s west coast.

And he’s making his most impactful decisions from his office inside the Rising Tide Innovation Center on Central Avenue.

Farias recently shared his outlook on his key projects, the source of his ambitions and why he has chosen the benefits of a cowork space.

When you look at the role you’ve played in bringing about positive change to South St. Petersburg, a place you grew up, what’s the emotion?

That’s the thing that really turns me on, the legacy that it builds is everything. Somebody told me a long time ago that legacy isn’t what you leave for somebody, it’s what you leave in somebody. Just the idea that I helped create a couple of dozen jobs motivates me to do it again, do it again, and do it again.

You’ve worked with a number of companies over the years, but you take particular pride in your work with the Callaloo Group in bringing new life to the historic Manhattan Casino. The landmark building on 22nd Street — “The Deuces” — that once hosted some of the country’s most famous African-American performers is thriving. Tell us about it.

I grew up going to the “Deuces,” going to those businesses, so when the opportunity arose last year for myself and my partners, it was pretty amazing. I got to do something in an iconic building. We’ve built two great restaurants there and the upstairs (event space) is flourishing and doing what it’s supposed to do. We do events there with up to 300 people. We’ve done corporate events, we’ve done weddings, we’ve done concerts, we’ve done everything up there in the short time we’ve own it.

And you feel like the restaurants are where the “real magic” happens?

Callaloo is a Southern faire restaurant that we’ve injected with some Caribbean flavor to give it a different feel for St. Petersburg. There’s no other restaurant like it in St. Petersburg, there’s no one else who carries our menu. Then we have Pipo’s, the Cuban restaurant chain. So, we have two restaurants and the event space. The fourth component is the huge kitchen which serves as a commissary not just for our restaurants, but for catering. We do 30 outside events a year, weekend-type events in parks. It’s given us an opportunity to train people coming out of culinary school to not only work in the kitchen — but we’re looking to find the right partners to open up additional restaurants.

Right. That’s a legacy piece of my design. When I left St. Petersburg in 1975, there was nothing here. It was a sleepy little town. … There was nothing happening. When I came back, I said if I ever have the opportunity, I will make sure that no kid has to leave here. The only way to do that is by creating jobs and creating opportunities.

Are you focusing on hiring people from South St. Petersburg at Callaloo?

Absolutely. If you go into our kitchen, I would say 90 percent of our staff is local. Most of them walk to work. And we’re looking to do the same thing in Commerce Park.

It must feel good to help reinfuse where you grew up.

It’s a resurrection of what it was. South St. Petersburg was a vibrant area. There was a lot of pride in South St. Pete for those of us who lived there, who grew up there. My wife was born and raised in St. Petersburg. When we drive by places, we remember all the businesses that were there that are now gone. It doesn’t resemble what I remember growing up. I remember growing up, riding my bike with my brother and my cousins — we all lived near each other — and there would be little places for us to do things. And they’re not there now. That’s why two years ago I took on the project of making St. Petersburg the winter home for the Tall Ship Lynx. I remember being able to ride my bike down to The Pier and play on the Bounty.

So, you pull together the different marine companies, builders and municipal contributions and brought that project to fruition. Tell us about the end result.

Last year, they had more than 1,000 kids experience the ship. The Lynx is truly a learning vessel and, it teaches kids the history and brings them close to the water. To see those kids and how they interacted with the crew, it was all joy.

They’ve probably never been on a boat.

Yes, and they’re first experience is on a tall ship? That’s amazing. You have the marine science industry here, and at the same time, you have Marinetek North America, the world’s largest floating dock manufacturer, EMP Industries, which manufacturers the components that go into marinas, And the Harborage wants to expand. So, you see all these things are starting to work together.

With all your success, you could be in the high rise down the street or have a free-standing office. But you’ve chosen the Rising Tide Innovation Center. Why?

Relationship. Real simple. Leigh Fletcher has been a friend of mine for several years, we were having lunch and she said, “Let me show you what I’m doing.” And I said, “Okay.” It was that simple.

I would imagine this historic space appealed to you. It’s nice.

Absolutely. This space — there’s nothing like it. It was definitely not something I ever intended to do. I really don’t need an office. I work out of the house, but I’ve found I get more work done here than I do at my house. My house has the TV and the dog and my wife. So, it’s good here.

How much does it help to have a law firm right here?

There are a lot of times I need a legal question answered, and instead of picking up the phone to call Leigh, I walk around the corner. She said, I feel very comfortable knowing you’re around the corner, and I feel the same way about her. It’s about relationships. Her and Tina and the staff are an amazing group of people.

What advice would you offer for entrepreneurs and business owners looking to spark their efforts?

Listen more than you talk. Don’t take no as a no, take it as a not yet. Surround yourself with the best people. Don’t be afraid to ask for help. And know that there’s always someone smarter than you. 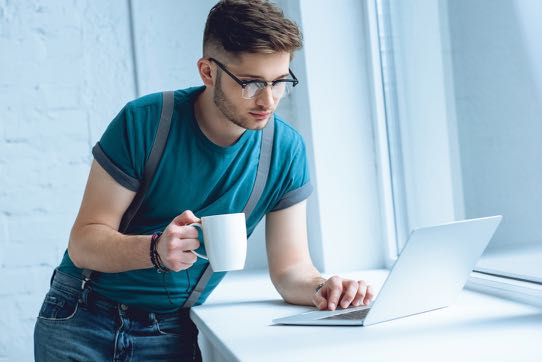