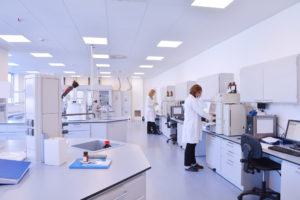 Merrie Beth Neely can speak with expertise about fisheries, sea grasses, water quality, harmful aqua blooms and even the scientific appeal of the characters on The Big Bang Theory.

It’s impressive for a woman who found a passion for sea life while growing up in landlocked Slippery Rock in Western Pennsylvania. Despite the expertise, however, the certified program manager, phytoplankton ecologist and oceanographer once found herself struggling to find a job in her chosen field after an unexpected 2012 layoff from a management job with the Consortium for Ocean Leadership in Washington, D.C.

Neely recently spoke about the organization; the challenges women face in the industry and how women sometimes hurt themselves in the pursuit of jobs.

What is it about the world of science that necessitates 500 Women Scientists?

The group originally came about sort of around the Women’s March and in response to the disappointment of the Trump election, but I would say the movement has been building for a while – in particular the perceived attack on science in the Trump administration. The 500 Women Scientists found a niche at the intersection of the Women’s March and the March for Science. There have also been a lot of national, high profile reports commenting on gender and diversity and the sciences.

It’s not where we would like to see it, is it?

It’s definitely not, and there’s also a vast belief – we could owe it to hubris but sometimes it’s deeper than that – that as scientists we would never be subject to a bias because that’s what we strive for in science. We’re scientific, just the facts. We remove all bias. So, there’s been a state of denial, if you will, about gender and diversity problems in academia and science. These things all came together at the right time.

What did a recent National Academy of Science study reveal about the topic?

It reinforced the knowledge that sexual harassment occurs in the science sector and science is no different than any other sector. But it also gave recognition – which was really empowering to me – that the term gender harassment and belittling statements or sexist comments … in science on every level can be just as damaging as the original quid pro quo sexual harassment.

Growing up in Western Pennsylvania with this desire to be a scientist, did anyone discourage you because of your gender?

I was discouraged in other ways. I was certainly told, even within my own family, “You can do that, but you should also get a career as a teacher so you can have a Plan B.”

Was that gender-related or concern about making a career in a scientific field?

It’s hard to tell. Within my family, I think it was probably both. Certainly, in school, undergraduate school, the faculty that I was presented with was 85 to 90 percent male. I saw opportunities presented to my male counterparts – maybe not overtly – but they were given opportunities in laboratories that I was not.

Do you share those kinds of stories, tales of discrimination, at your 500 Women Scientists events?

We have occasionally. We have a lot of younger members and a few of us that are more mature. It usually starts with career … so we talk about those scenarios. Sometimes we say, “Be careful. Don’t let them do this or that to you.” But we’re not man bashers. Basically, what we’re trying to do is help women advance in science fields.

I recently saw supermodel Karlie Kloss on the Today show pushing for more girls to enter STEM fields. Do you feel like more women are being drawn to the field?

Absolutely, and that’s great and certainly necessary. We feel like the STEM pipeline has been filled. That’s what a lot of employers and agencies and efforts recently have been aimed at, let’s get more undergraduate girls to enter STEM fields, and they’re graduating. More than 50 percent of the (USF) College of Marine Sciences are women and they have been for a while. But what happens when they get into their careers and they’re five years out from that degree. Are they still in a science? I can tell you there are a significant number of people that I went to graduate school with who have the same or similar degree that I do, and they are no longer in science. Most of those who have made a career change are women.

They made the career change because they couldn’t find a viable job?

They could find a job, but they couldn’t advance here in Florida. It’s sort of a dirty little secret in science here in Florida, the profound lack of pay in the natural sciences. It’s not across all sciences. You can make a lot of money in pharmaceuticals, in IT. In some aspects of traditional science, there’s an avenue to higher pay. But in life sciences, natural sciences and biology, the pay is terrible. You can do the same job for the state in Georgia that you do in Florida and you get paid 50 percent less.

What’s one of the challenges women scientists encounter in trying to advance their careers?

We as women suffer from being modest, whether that’s inherent in us or conditioned. One of the things we laugh around the table about involves job applications. The statistics say that wotj a gender-neutral position, 200 men will apply, and 75 percent are wholly unqualified. Meanwhile, 50 women will apply and almost all of them are qualified. As women, we will look at a job description and the list of things, we go through that list in our mind and put a check mark next to each requirement. If we don’t have a significant number of check marks, we won’t apply. If men do the same thing, if they have just a couple of check marks, they’ll still apply. I know as a former hiring manager, you throw the kitchen sink into a job description and you will be more than happy with people who tick off 50 or 60 percent of those skills. I also know that job descriptions are a lot of hooey. You hear a lot of people say, “I hire the person.”

You also help coordinate the Tampa Bay Science Networking Happy Hour in St. Petersburg. Can a group of scientists really get together and have fun?

We try to have fun. Nobody has been hauled away by the cops, but I always tell the establishment where we have it that we’ll clean up after ourselves.

Do you think the television show The Big Bang Theory has helped the general public see scientists in a more likable perspective?

In closing, tell me your sales pitch for 500 Women Scientists.

You don’t have to be a woman. If you’re pro women in science, our doors are completely open to you.  If you’re a scientist at any career level – because our focus is job enhancement and helping scientists with their career skills – we could use mentors. If you’re job seeking, we can try to get you placed or give you tips for interviews and what you can expect. It’s a lot of stuff they don’t teach you as scientists. And, we have a really cool location (with the Rising Tide Innovation Center). We love this place. 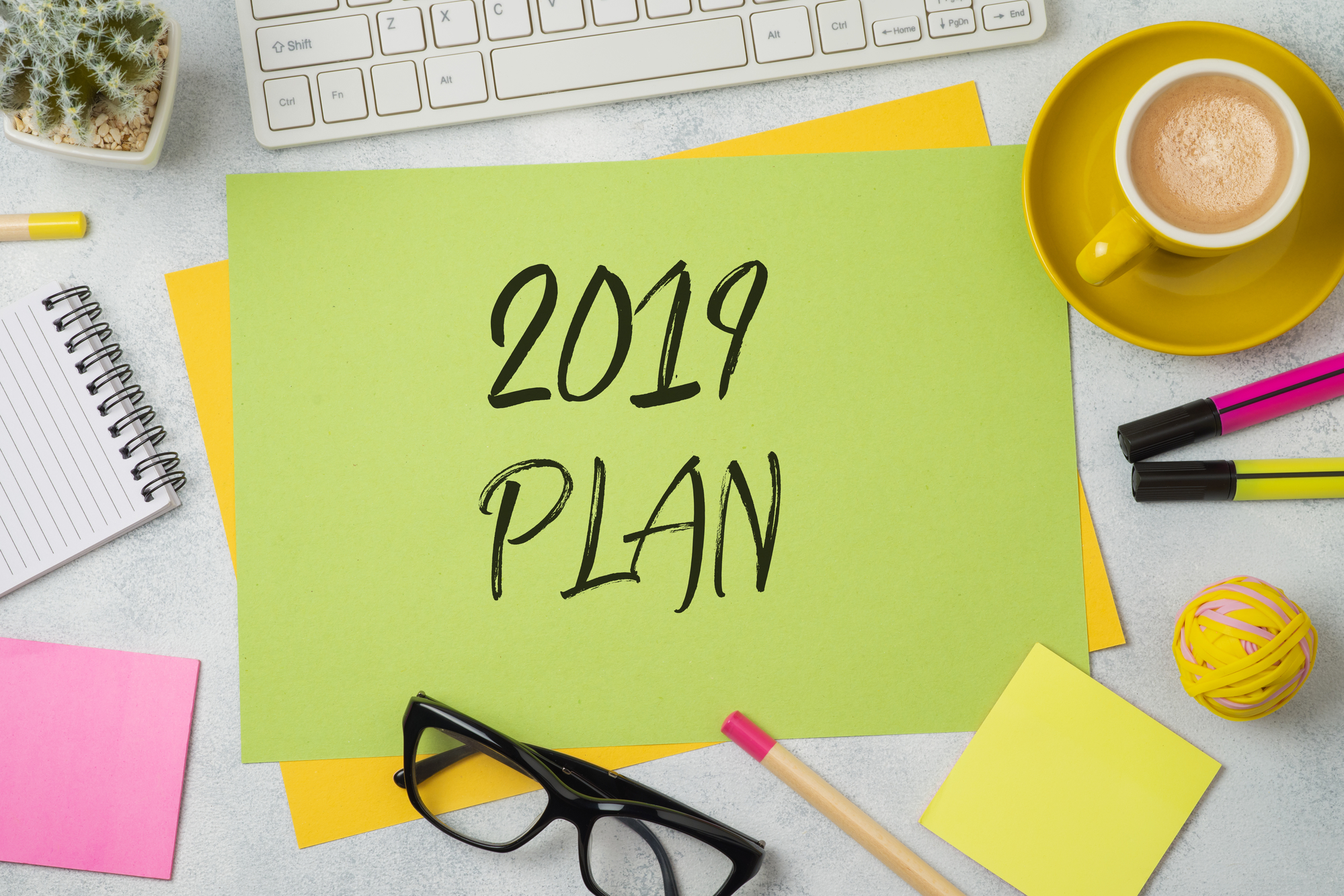