At the Rising Tide Innovation Center, the term “rising tide” reflects the famous quote from President John F. Kennedy and a desire to create a community where the “rising tide lifts all boats.”

Topobathymetric? Big word for a big map, but it’s a big deal. The multicolored map (which you can download here), a combined effort between the USGS and the National Oceanic and Atmospheric Administration, shows a merged rendering of both topography (land elevation) and bathymetry (water depth).

The land elevations in red are relatively high and not likely to flood. The deep blue represents the water. The green hues on the map represent land that is potentially susceptible to storm surge during a hurricane or increasing sea level rise brought to Tampa Bay’s shores by the daily high tides.

As you might imagine, most of the land bordering the bay and the Gulf of Mexico is very green. And these days, as Kermit the Frog might say, it’s not easy being green on the topobathymetric map. Sea level rise represents a growing concern.

Climate change and what causes it has arisen as a controversial term as we watch flooding, beach erosion and other issues grow more problematic. Plant reasons the discussion needs to move beyond the term climate change.

“A lot of angst happens over those words. It’s almost a redundant term, right?” Plant explained. “Climate is a thing that has a lot of variability and there’s change embodied in that. So, I don’t think we should worry about that so much.

“Resiliency is really the question that everyone should be answering. It doesn’t matter what the source of threats to resiliency is. If you care about resiliency, you just want to know what are the odds that something’s going to get a natural hazard point of view. Yes, it’s going to be sea level rose, it’s going to be flooding from rainfall, draught, high winds from hurricanes and tornadoes, that sort of thing.”

The beauty of the center is that it’s a non-regulatory agency; a research organization that seeks not to settle debates but provide information essentially so people can make informed decisions that will maximize their resiliency.

And understand, the Marine Center’s research is extensive, relying on a fleet of boats, jet skis, and divers. One day they’re on the ocean with a multi-beam sonar system, the next day they’re flying drones off the coast of Madeira Beach. It studies coral reefs in Key West, estuaries in Tampa Bay and marshes and wetlands on the inland.

“There’s elevations in the water coming together to change the land surface,” Plant said. “Where does that go? Some of our job is to predict where is the land surface one storm away, one year away, one decade, one century. So, it’s basically a forecast of the fundamentals.

“That’s not actually answering any one person’s problem. It’s providing sort of the basis to address a whole lot of problems. The expertise in this building lies in understanding those problems in different environments, different timescales.”

And the expertise has grown since the center first opened 30 years ago.

Reich, who started in 1992, was one of the earliest employees. In that time the center has expanded from one building and 30 employees to three buildings and more than 100 employees.

“I think it has changed tremendously. I think it shows that the interest in marine science has really grown. We’ve gone from 11,000 square feet to over 55,000 square feet of space. So, I think that really speaks volumes for the USGS’ recognition of how important coastal marine research is in this region.”

Plant has been at the center for 10 years and two of the biggest changes he’s seen is younger scientists joining the staff and more women joining the staff. Plant and Reich said they also believe the USGS has extended beyond its classic science role and, as it has grown more cognizant of current issues, embraced applied science research to help answer questions.

“We’ve extended to new areas of these predicting models,” Reich said. “We’re looking at the potential impacts of storms on human health and infrastructure. In that process of growing, we’ve pulled in a variety of new disciplines, so we’ve become multidisciplinary. We’ve seen ecologists and biologists working in coral reefs and marshes in collaboration with some classic oceanography and geology research to help bring us to where we are in addressing the big issues we see nationwide.”

As the center and its research have grown, so too has the marine science community. The rising tide has created a rising tide of students, researchers and agencies dedicated to gathering data not just to help Tampa Bay, but to help the nation. It includes NOAA, the University of South Florida’s College of Marine Science, the Eckerd College Marine Science Program and the Florida Fish and Wildlife Conservation Commission

The impact of the growth and interest in the marine science community has been significant. The St. Pete Innovation District is an area comprised of many of the neighborhoods just south of downtown St. Petersburg. Within the district, the marine and environmental science community thrives, according to Alison Barlow, executive director of the district.

The district shepherds the St. Petersburg Ocean Team, a consortium for more than 20 complementary firms, government entities, and institutions that are located near one another in what is now the largest marine science cluster in the Southeast. It is also one of the nation’s largest such industry clusters.

“In the last couple of years, we have worked to include entrepreneurs and businesses that are working in marine science related fields,” Barlow said. “The intent is to support collaborative efforts that involve multiple partners such as the research done after the Deep Water Horizon spill, provide expertise that the community can draw upon — clarify issues, offer solutions, debunk myths — and help bolster the economy of St. Pete by attracting international conferences and new businesses.”

The cluster now includes an estimated 1,700 employees, with 75 percent holding advanced degrees. The estimated economic impact, measured in Pinellas County’s Growth County Product, stands at $750 million, but officials expect to find it higher when a new study is complete.

And much of the current success and growth can be traced back to one of the cornerstones: the St. Petersburg Coastal and Marine Science Center. While much of its mission focuses on elevation and water, Plant says people and ecosystems are the endpoints for almost everything it does.

“It ties back to the rising tide principle,” Plant said. “We can’t do what we want to do by ourselves. There are two angles to that. One is, yes, we’ve grown but how do we get people. Essentially, a lot of them come out of universities. So, these young people are being trained and trained in the skills that are relevant to what we need to do. We can only grow because those people exist.

“I think the other one is a lot of what we do is coupled assessments of risks and resilience of different types. We need NOAA and Fish and Wildlife and a lot of other agencies … to help us with that. We can’t do it alone and we shouldn’t do it alone.”

The Rising Tide Innovation Center recognizes the success of St. Petersburg’s marine science community. With one of its co-owners, Leigh Fletcher, also owning water treatment facilities in the Caribbean, it hopes its cowork space can collaborate and play a role in helping further grow the cluster. 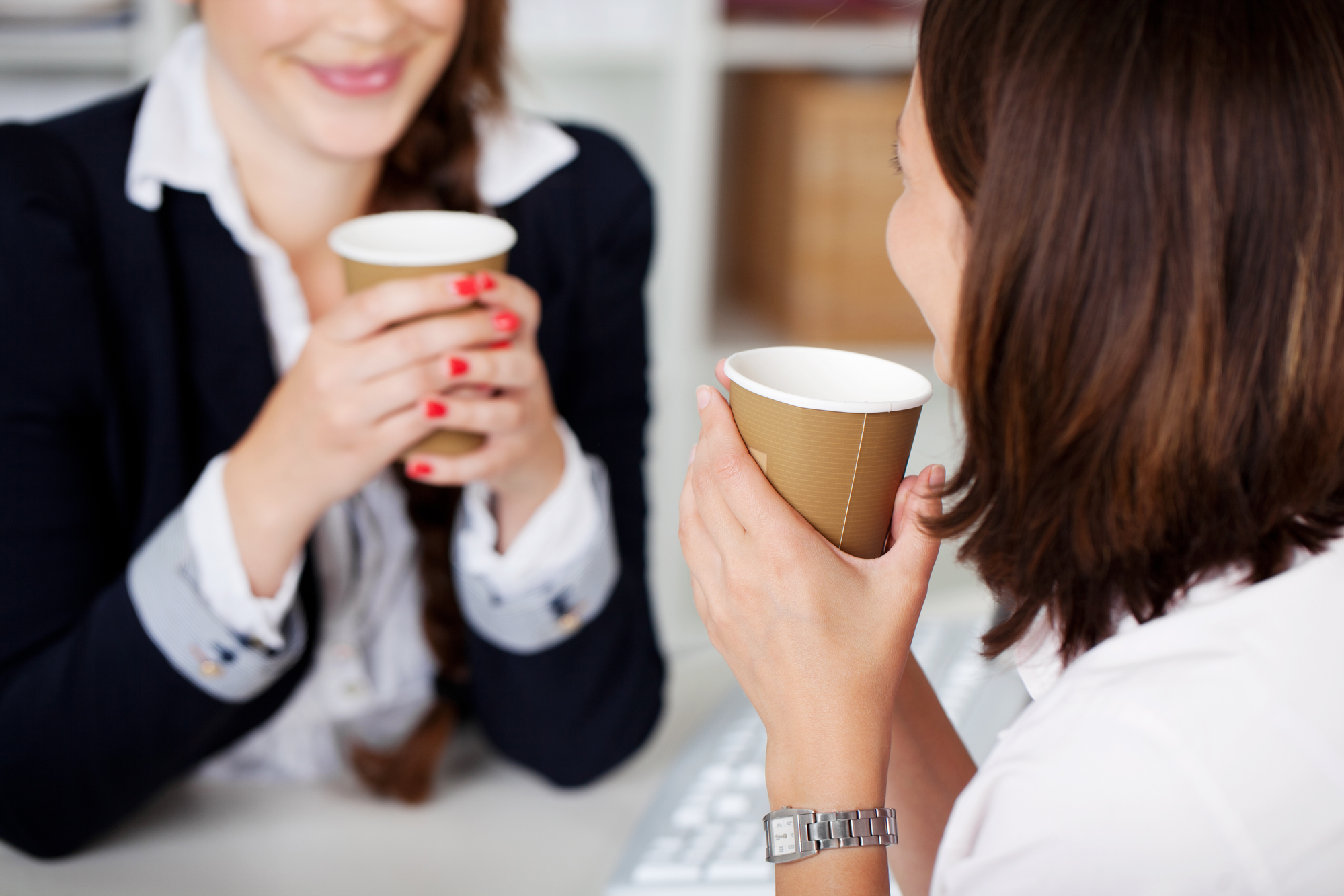 Grow a Powerful Business Network With This 5-Step Strategy

Grow a Powerful Business Network With This 5-Step Strategy